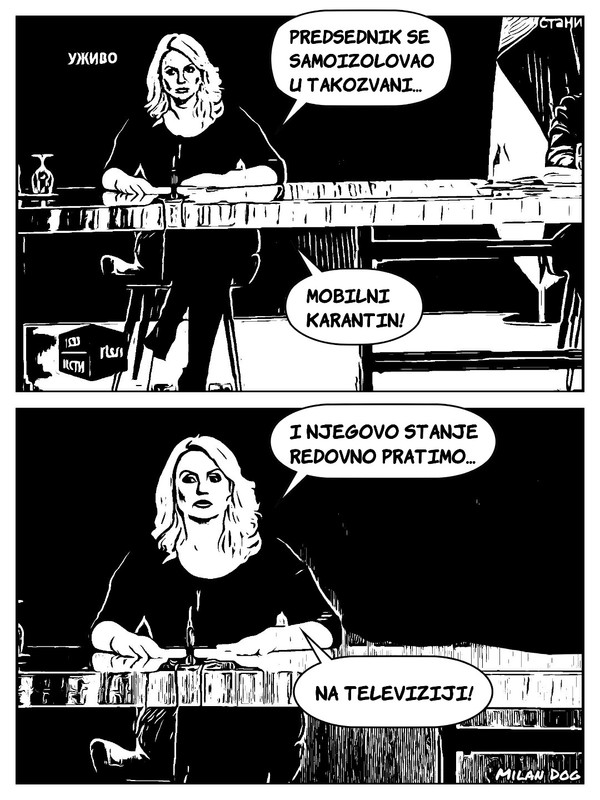 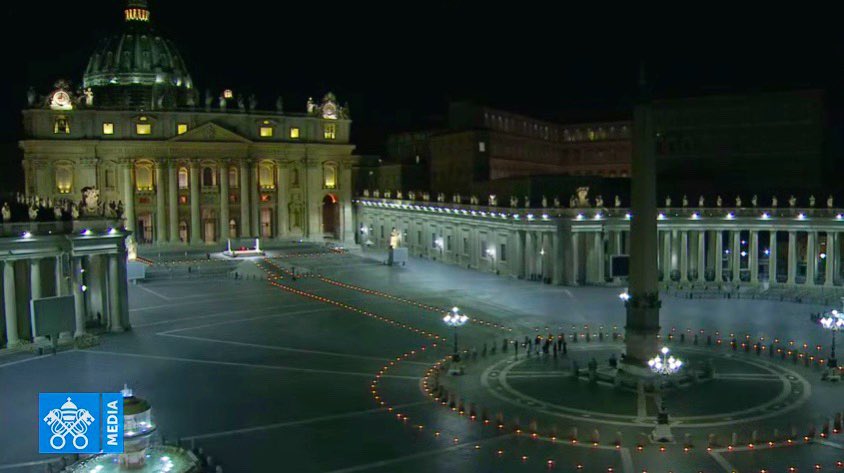 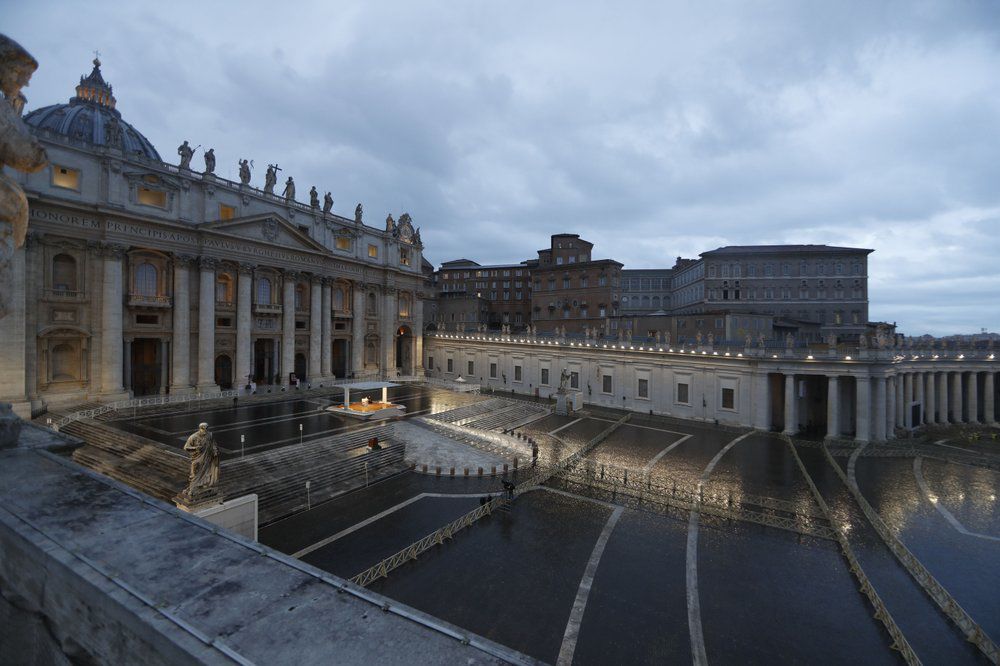 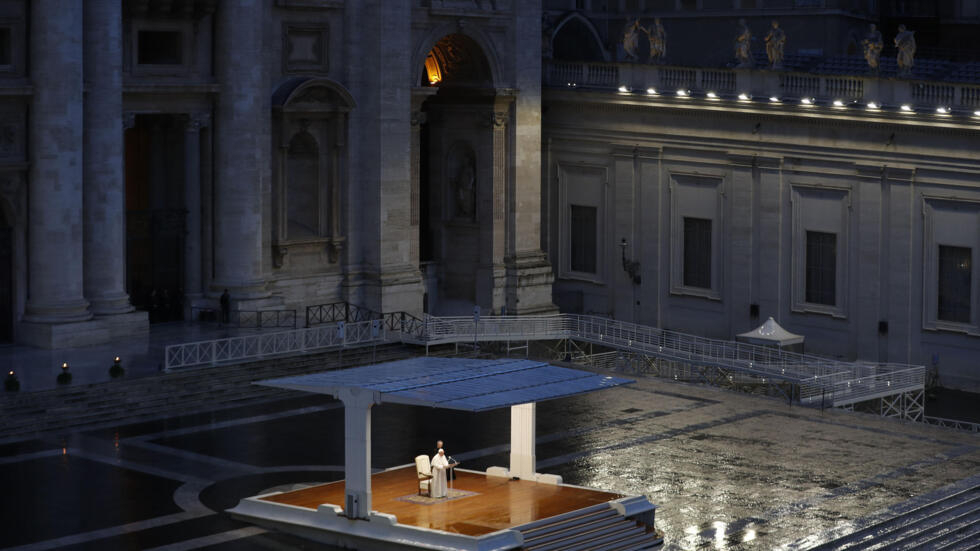 World cities turn their streets over to walkers and cyclists

A growing number of cities around the world are temporarily reallocating road space from cars to people on foot and on cycles to keep key workers moving and residents in coronavirus lockdown healthy and active while socially distancing.

Limited urban park space and leisure trails are under increasing pressure, with many closed to prevent the spread of coronavirus, further limiting urban dwellers’ access to outdoor space. While traffic has dropped around the world, and with it nitrogen dioxide levels, there are widespread concerns over a rise in speeding drivers endangering those walking and cycling.

Evidence suggests air pollution, including from exhaust fumes, significantly harms the survival chances of those with Covid-19. With pedestrians crammed on to narrow pavements, and acres of empty asphalt on roads, lower speed limits, filtering residential streets to prevent rat-running, introducing emergency cycleways and expanding footpaths are among potential solutions.

Even before the new Harvard study, scientists were convinced that air pollution was likely worsening COVID-19’s impact, in addition to the wide-ranging health damage it causes on its own. A 2003 study of the outbreak of SARS, the closest relative of the new coronavirus, found that death rates in China’s most polluted areas were twice as high as in the least polluted ones.

“You could bet a fiver that London and other more polluted places will have higher mortality rates [from the virus], because there’ll be more people with underlying issues,” Birkett said. Scientists also believe viruses may bond with pollution particles, enabling them to remain in the air longer and helping them make their way into the body.

The flip side is that even temporarily cleaner air can help “flatten the curve” of the pandemic, easing the burden on health care systems by reducing the number of people who experience severe COVID-19 symptoms, said Christopher Carlsten, head of respiratory medicine at the University of British Columbia’s School of Population and Public Health, in Vancouver.

Cleaner pandemic skies should also reduce other pressures on hospitals struggling with COVID-19 cases, Carlsten said. In addition to the cumulative effects of breathing dirty air for years, a large body of evidence shows that short-term changes in air quality have an immediate impact on heart attacks, strokes, and emergency room visits. All increase when pollution spikes.

In China, the drops in pollution resulting from coronavirus shutdowns likely saved between 53,000 and 77,000 lives—many times more than the direct toll of the virus—according to calculations done by Marshall Burke, an Earth system scientist at Stanford University. That might sound surprising, but it shouldn’t be, he said, given that air pollution causes more than 1.2 million annual deaths in China. Indeed, a 2016 study found that China’s aggressive measures to clean the air in and around Beijing for the 2008 Olympics had led to a temporary 8 percent drop in the overall death rate.